Karelian has discovered a new kimberlite body at Riihivaara, southeast of Seitaperä in the Kuhmo area of Eastern Finland. This is the first discovery of a kimberlite body in Finland in approximately 10 years.

The discovery of the new kimberlite body was made during follow-up pitting in an area where infill samples containing high concentration of kimberlitic indicator minerals had been found during Karelian’s exploration programme. Five follow-up pits along strike from the original discovery have all intersected kimberlite. The pitting shows that the kimberlite extends for at least 250 metres and is a dyke which remains open in both directions along strike with widths of up to two metres intersected. 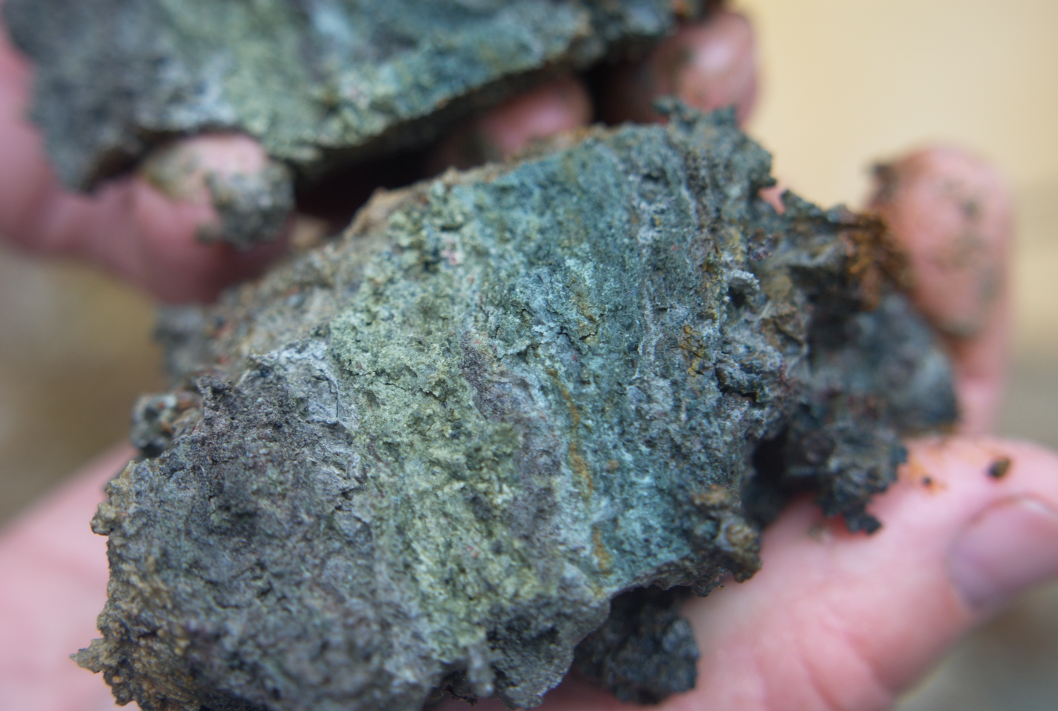 The results of further infill till sampling together with the results of an extensive detailed ground magnetic survey in the area indicate that there may be more than one kimberlite source present.